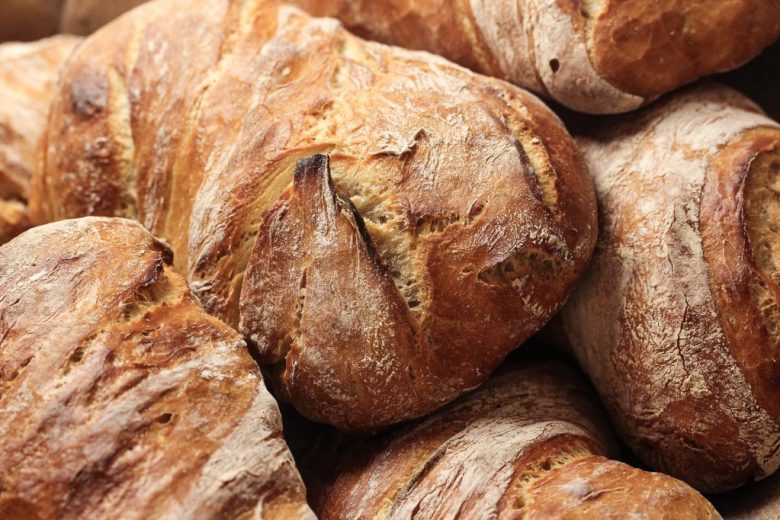 This No-Knead bread has a moist yet firm crumb and a light sour note thanks to the addition of wheat sourdough. To get the dough to rise quicker, the recipe also includes a little yeast. Since there is nothing to warm the dough during its preparation, it has to have a temperature of 27-28°C during the autolyze.