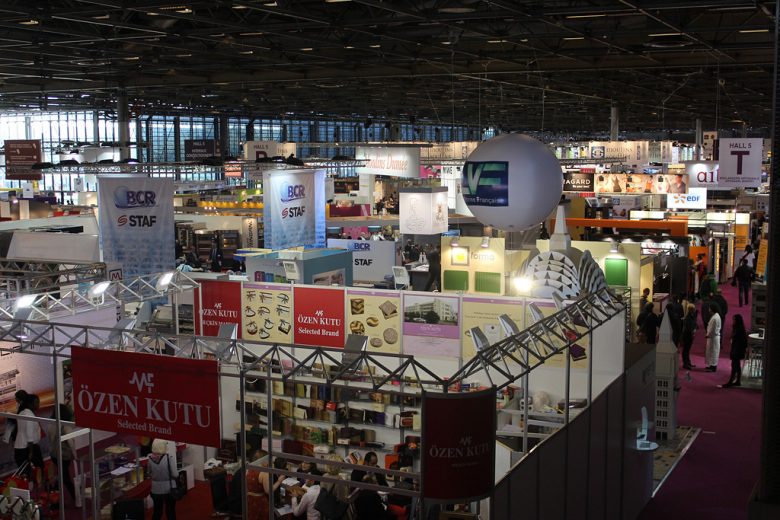 Oh yes, there was still the convention, which is why we are really here. I had remembered the convention to be much bigger in the past, but the dying out of bakers is probably also running its course in France. Convenience products, ready mixes and frozen products were the main products that were exhibited at the convention.

And again the question arose for me whether this is the reason and the cause of the death of bakers!

Not the only reason – since I believe the lack of skilled workers is the real culprit!

Who wants that? I DO- since this vocation is and will be the only thing for me!

But the convention also had its nice side, since the “Moulins Bourgeois” had an absolutely sensational booth. 6 master bakers worked there in a display bakery, in which they made a wide variety of breads and baguettes. They presented true culinary delights at their booth. You can get more impressions of the convention and the products in the picture gallery below.

When I got home I was really proud of my boys in the bakery. We really don’t have anything to fear!

Thanks to my boys!