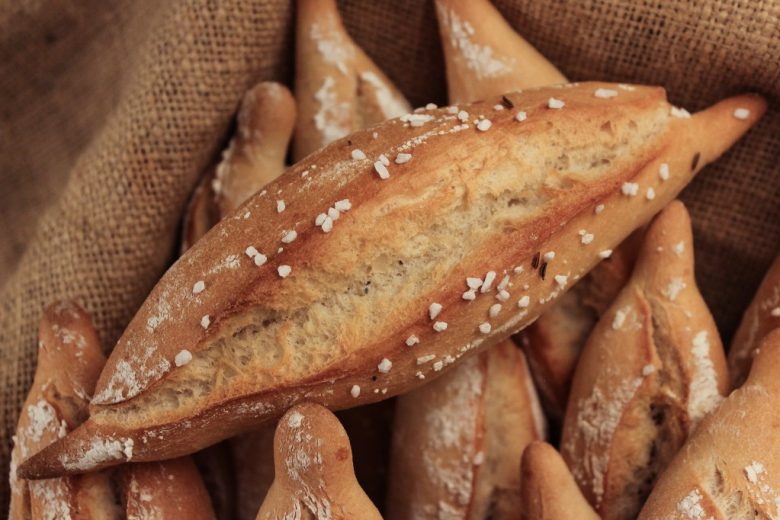 Examining bread errors reveals the many and various ways that mistakes manifest themselves in baked goods. Most flawed baked goods don’t just have one single error; instead, they show multiple shortcomings. A baked good’s flaws are usually connected to each other.

To avoid errors, a baker needs to correctly address each respective situation. What makes this particularly challenging is that a corrective measure that leads to a flawless baked product in one instance can lead to major errors in another.

Errors in preparation of the dough:

Errors in the bulk rise:

Additional sources of error include:

Errors in the post-bulk rise process:

Errors in the baking process:

Errors in the baked product – Cause and remedy

WEAK BROWNING (looks as if half-baked)

PROTRUDING DOUGH (During baking, the center of the dough rises excessively)

Errors in the bloom

BLISTERS ON THE CRUST (not an error in my eyes!)

Errors in the crumb

CRUMB WADS UP (when chewing, the crumb clumps together, forming balls)

To finish things off, here’s a recipe for long salty bread rolls, or “Weckerl.” After shaping the dough, I unfortunately didn’t have enough time to let rolls proof at 4°C. A long and cold proof, lasting around 8-12 hours, intensifies the taste.