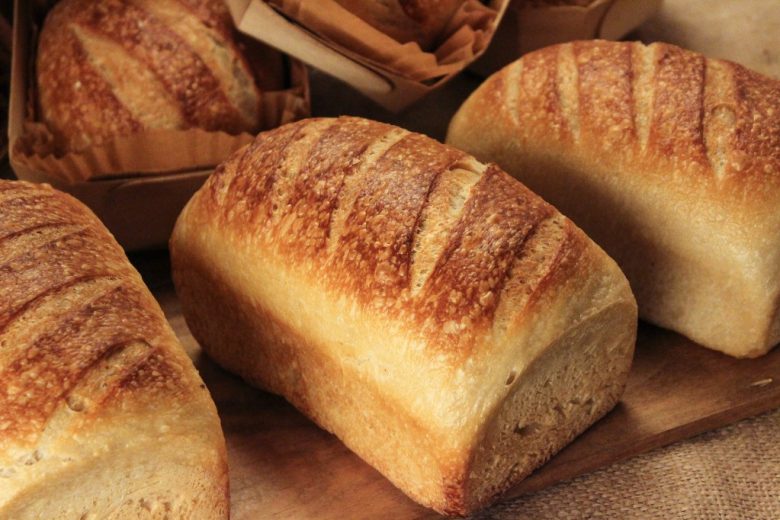 Using the long rise method is the optimal way to achieve exceptional quality in baked goods. A dough method that uses small amounts of yeast over a time period of 12 to 24 hours greatly challenges the quality of the flour. Strictly adhering to times and temperatures is an essential prerequisite for quality.

The long rise method is a method in which the dough will rest/rise for up to 24 hours (sometimes also up to 28 hours at 0°C) or will only be partially proofed over a long storage time. There are two methods that can be used:

It’s nearly impossible to avoid blisters when the dough is processed over a long window of time. It is possible to limit the formation of blisters by precisely adjusting the enzymatic activity of the flour, the temperature and the air humidity.

When using the long rise method, the following parts of the recipe must be optimized:

How much you have to change a recipe for directly baked products depends greatly on the time the dough rises/rests before being baked. The longer the dough-making process lasts, the less predough and yeast must be used, and the lower the dough hydration must be.

It’s a common principle that the amount of predough needs to be adjusted depending on the length of rest/rise time. If the dough sits for over 16 hours, then no predough should be used, because the expansion that takes place during the rise will be enough.

If there is too much predough, then the gluten that has already been partially broken down in the predough will be further damaged, resulting in significant volume loss. In addition, you’ll also get very intense browning due to the broken down starch. Instead of being crisp, the crust will be leathery and will get soft very quickly.

The quality of wheat flour plays an important role in the long rise method. With wheat flour, it is assumed that flour type W700 (Germany 550), which has less enzyme activity and greater gluten potential (up to 30% after absorbing water), is used. Enzyme activity can be determined from the falling number and the dough absorption measured in farinograms (under 60 farinogram units = FE**)

**Translator’s Note: In English the unit is often called the Brabender Unit, or BU).

With wheat breads, the long dough rise (before the cooling phase) means that only a very small amount of yeast is needed.  If the recipe includes wheat sourdough, you can actually forgo using any yeast at all.

A final and very important aspect of the long rise method is the dough-making process. It’s important to note that doughs with reduced yeast require more time to develop. For small baked goods, a 30-minute rise time after kneading should be planned in. If the dough will be stored at 4°C, the rest/rise before the final working steps should not last longer than 40 minutes, or there could be a loss in volume.