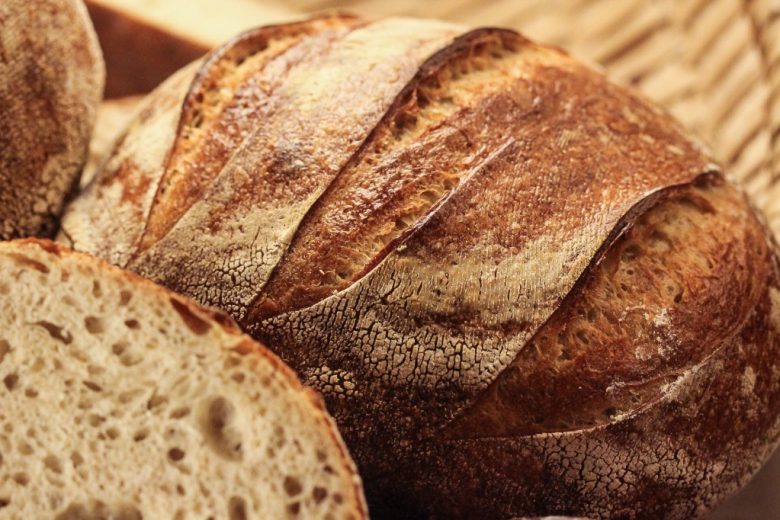 Kamut® is a cultivated form of durum wheat that emerged from wild emmer around 6,000 years ago and is one of the oldest types of grain. Kamut is also known as the “soul of the earth”. In the years after its discovery, the grain was widespread in Egypt, but was lost in the times of high culture there.

The rediscovery of the old cultivar is thanks to a farmer named Bob Quinn, from Montana in the US. The discovery of the old wheat grain was done in a way to make the perfect marketing story. Apparently, only a handful of large wheat kernels were found in a stone box inside of a pharaoh’s tomb near Dashare, Egypt by an Air Force office in 1948. Of these, he sent 36 grains to his father, Bob Quinn, which he then germinated. The resulting seeds were then forgotten and only found again in 1977 and then cultivated. Quinn named the grain after the ancient Egyptian word for wheat – Kamut, which means the soul of the earth. In 1990 Kamut was officially recognized as a new variety by the American Department of Agriculture. The name was also legally protected as a registered trademark.

Because of its origins and health properties, Kamut, like spelt, is mainly used by lovers of natural food. Kamut is only grown in certain areas of North America, where around 2000 hectares were already cultivated in 2001, half of it for the European market.

The kamut grain is about twice as large as the conventional wheat grain and has a glassy yellowish color. It contains particularly large amounts of health-promoting substances:

The gluten strands of Kamut are particularly well suited to make bread from the flour. Baked goods from Kamut have a hearty taste. Basically, recipes using spelt can be replaced with Kamut