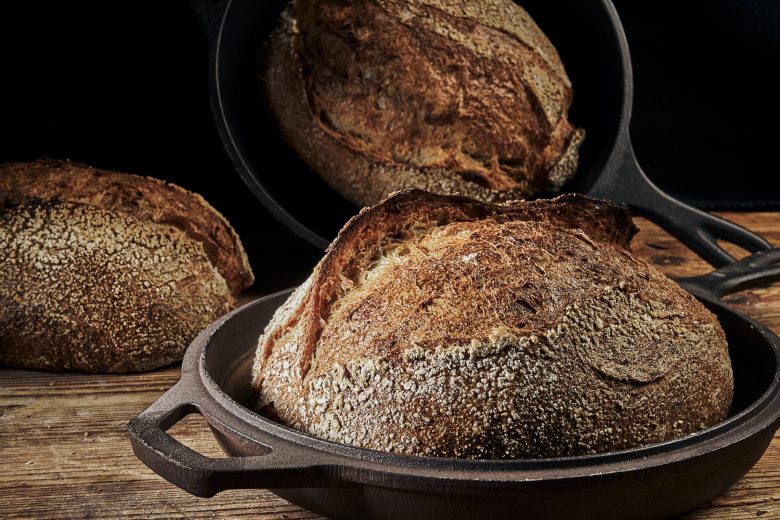 Sometimes you want a special type of bread to get your friends and family excited, and this recipe could be exactly the right thing.

Creating such bread works best using a dough that has a high hydration level (TA 167-180). The recipe itself is not the determining factor, but rather how you make it! In most cases, a main dough is kneaded before being eventually divided and improved with an additional soaker.

Dissolve the starter in the water and then mix it with the wheat flour. Maturation time 12-14 hours / dough temperature 25-27°C.

Both variations: Mix the ingredients with water and let it soak for 3-4 hours.

Note: The soaker can be changed and improved according to taste.