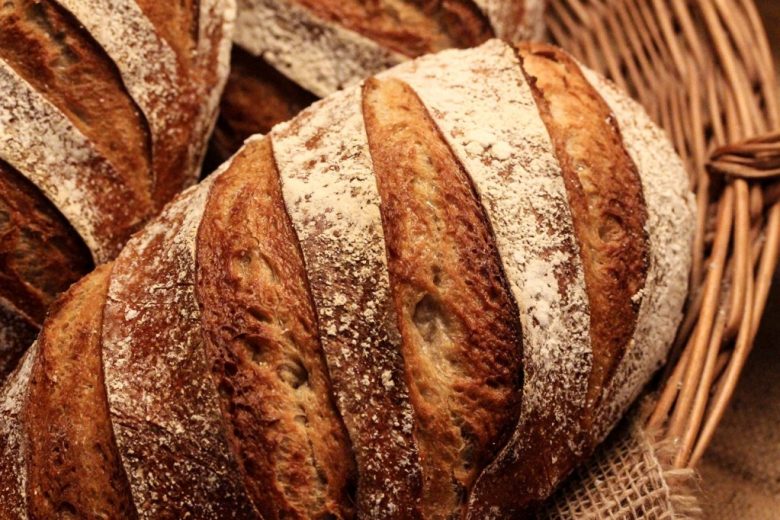 The total baking time usually determines the point at which bread and other baked goods are completely baked through. The following methods are available to check whether something is actually baked all the way through:

After being removed from a hot oven, a bread loaf takes 1-2 hours to cool completely at room temperature. During this time, multiple processes are taking place:

Baked goods straight from the oven only stay fresh a short amount of time. After this, changes in the crust and the crumb take place.

Breads start going stale immediately after they have been baked. The reason for this is retrogradation – the recrystallization of the now gelatinized starches. During this process, the starches release part of the water they had bound to them, thereby changing their structure.

Storage temperature plays an important role in preserving freshness, since a bread’s crumb begins to age once the core temperature falls below 60°C.  The solidification of the crumb is a sign of aging.

The water that is freed during retrogradation is transferred from the crumb to the crust, causing the latter to lose its crispiness and become soft and chewy. The water loss causes the crumb to become increasingly dry and stiff until it’s unable to absorb any more water. The resulting loss in weight is known as “storage loss”.

More weight can be lost:

To preserve the freshness of baked goods,  water loss must be kept to a minimum. This can be done through precise measures that increase the dough’s water retention, improve absorption and also improve the starch’s ability to gelatinize: