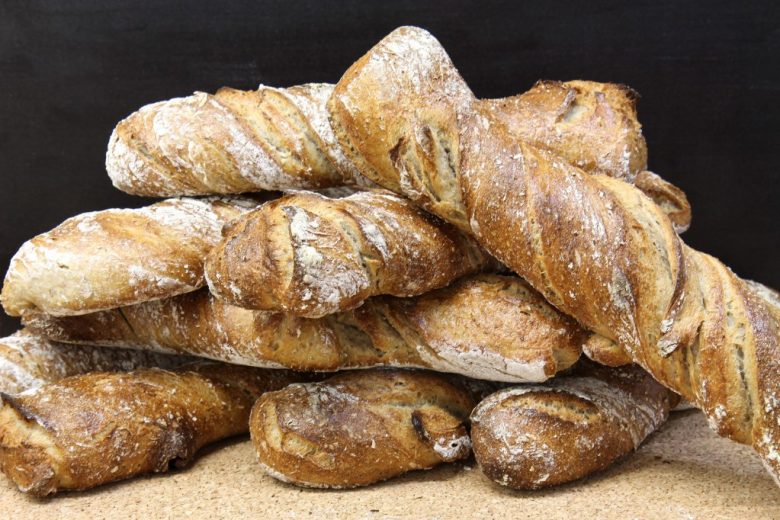 In malt houses, barley is biologically broken down by soaking and germinating. During this process, the starch it contains is partially converted into sugar – from barley comes malt.

During further processing in the brewery, the malt is crushed by mashing in order to obtain the desired structure. During the mashing process, the remaining starch is converted into sugar.

The following step occurs during the subsequent lautering: The brew flows through the malt cake (spent grains cake) at the bottom of the lauter tun, which acts like a filter and holds back the suspended solids from the brew. All solids from the mash are removed as spent grains and the clear liquid obtained is then used as wort for beer production.

Briefly mix the ingredients and allow to stand for 30 minutes to autolyze.