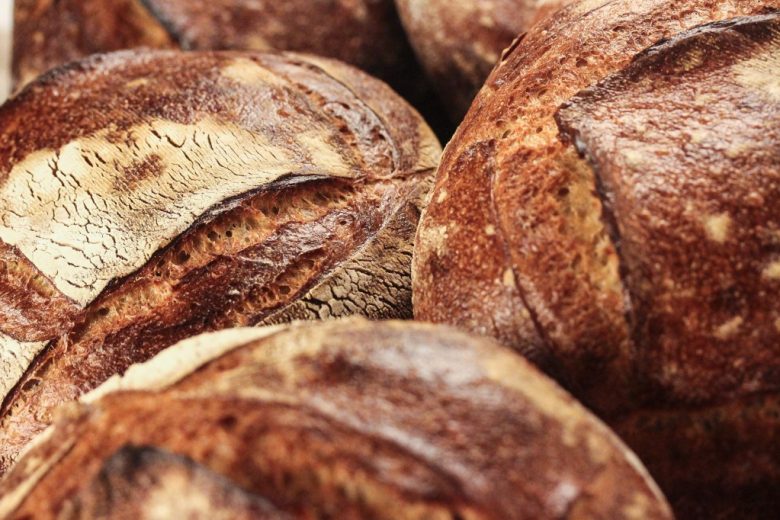 This year I would like to increasingly incorporate the so-called “ancient grain” varieties Einkorn, Emmer, Spelt and Kamut into my recipes. The increased interest in high-quality, organically produced foods has brought them back out of their depths. These types of wheat grains are particularly convincing due to their characteristic taste, excellent baking properties and their versatile uses.

The ears of spelt, emmer and einkorn result in lower crop yields, and as husked grain, they must be peeled in a further step after threshing. Components of the grain are also lost in the process. The husk that surrounds the grain has its advantages. It protects the grain from air pollutants and other environmental influences. The plants are also very robust and withstand many pathogens. This makes it easier to do without chemical pesticides. Because the ancient grain also has low nutrient requirements for the soil, it is ideally suited as an extensive crop in organic farming. It even grows on nutrient-poor soils where wheat can no longer be grown.

Emmer is not only one of the healthiest types of grain, but also one of the oldest from the wheat family. Despite its good processing options, it is rarely grown today. The zweikorn emmer has been almost completely replaced by other types of grain such as barley and rye. Emmer looks like a normal grain of wheat. At present, the main emmer cultivators are mainly located in the southern regions such as Turkey, Israel, Iraq or Lebanon.

Emmer is a hulled grain, i.e. its grains are enclosed in a solid shell. This protects the valuable grain from harmful environmental influences and at the same time ensures a longer shelf life of the grain. Due to the husk, the processing of the emmer is more complex because the grain has to be removed from its shell in an additional processing step.

On the emmer ear, two grains grow from each shoulder of the spindle, which is why emmer is also called zweikorn – in contrast to its relative einkorn. The stalks of emmer are very long, which is why their stability is low. But emmer has a lower nutritional requirement. This makes it particularly suitable for growing on dry and poor soil. The expected yield of emmer is 2-2.5 tonnes / hectare. Compared to common wheat (7-8 tonnes / hectare), emmer yields significantly less. But that is exactly what makes emmer so special.

Emmer has only recently experienced a renaissance together with other types of grain. Those involved in organic farming in particular appreciate the importance of the emmer in promoting biological diversity, and its nutritional and physiological aspects are also gaining in importance.

Emmer flour is slightly dark in color. The very high gluten content of the flour enables a very diverse and smooth processing. Another specialty of emmer arises when it is mixed with other types of grain. Emmer has a fine, spicy, slightly bitter taste and, thanks to its great swelling capacity, an airy character.