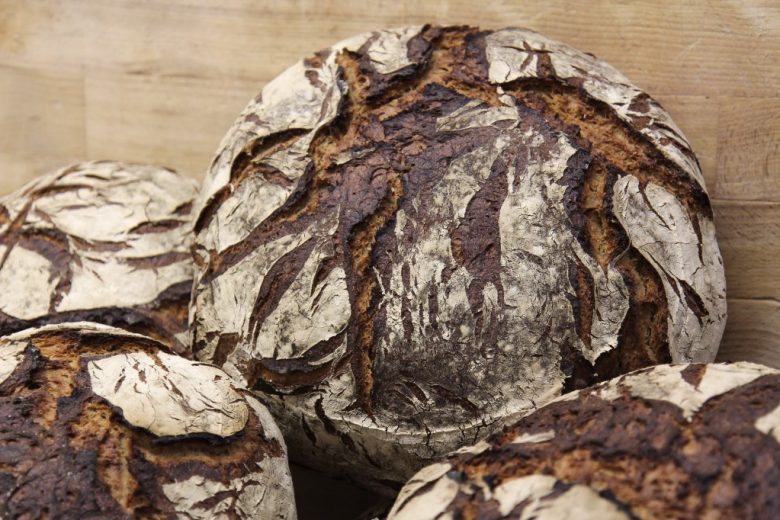 The bulk rise is a must if you want quality rye and mixed rye breads!  This is understood as the resting time that occurs directly after kneading. Yet a closer look reveals the term to be misleading, for although the dough “is left to rest” and is not being handled, it is not inactive.

In addition to yeast activity causing an increase in volume during this time, a whole other series of changes take place that positively affect the quality of the dough.

After being mixed, rye dough should rest to improve the uptake of water. In contrast to wheat dough, in which the gluten has to relax after being kneaded, here it’s about giving the pentosans time to bind water.

When working with rye dough, it should have a cohesive structure, meaning that the dough remains a single unit over a period of time and does not immediately pull apart. A cohesive structure also is reflected in a dry dough surface that is not too shiny.

Whereas wheat doughs need to relax after being kneaded in order to avoid overtaxing the gluten structure, rye doughs do not need to rest to protect the dough. The absorption phase should last c. 15 minutes at a dough temperature of 30°C (at lower temperatures, the dough can also rest for 30 minutes). Letting the dough stand any longer can cause the gas that relaxes the dough to overdevelop and make dividing and working with the dough only possible if lots of pressure is used.

Varying degrees of the bulk rise

The time it takes for the dough to rise determines when you can continue working it. Risen dough can be classified as “young,” “mature” and “immature.” Mature, or fully risen dough, displays stability, and the absorption of water has advanced enough so that the surface feels comparatively dry.

The bulk rise can be influenced by countermeasures. While combining a lot of baker’s yeast, high temperatures, intensive kneading and a stiffer dough speeds up the process of making bread, it is accompanied by a loss of quality in the final product.

These measures are important preconditions to achieve high-quality rye and mixed rye breads.

Whereas wheat doughs can be folded once or multiple times during the bulk rise, this step is not used in breads that have a large amount of rye. The bulk rise for rye breads should not be extended for too long, as this leads to more negative than positive results.

Mix everything together at once and store in the fridge at  4°C until it’s time to make the dough.