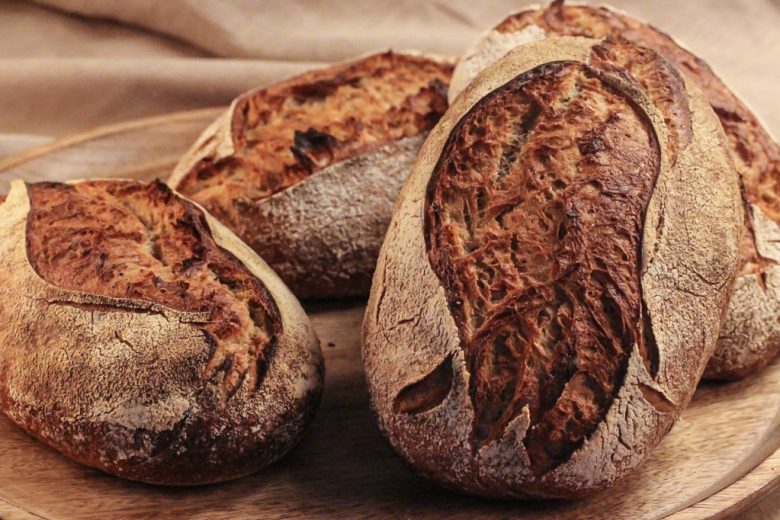 To create first-class bread and baked goods, a correctly designed recipe is of utmost importance, as is the selection of raw materials. Sourdough and predough have been around forever, but valid sourdough rules were hardly known until just a few decades ago.

This made it hard to achieve consistent bread quality at the time. Experience was relied upon and passed down from generation to generation. Knowledge was mostly spotty, since it was usually based on observing individual parameters.

Parameters and rules for sourdough creation

Disregarding expert rules on dough temperature, dough hydration level and resting time causes mistakes in the sourdough, which in turn lead to dough that is too young or too old. People often try to find the root of their mistakes in how the dough is worked, but the error often lies much earlier, in the preparation of the sourdough.

Temperature is the factor that has the greatest impact on the souring process! Therefore, the dough temperature should be checked at the beginning and the end of the maturation period. Temperatures under 30°C lead to:

Temperatures over 30°C lead to:

The dough consistency doesn’t have a major impact on the souring process, but it should always be established and adhered to. For sourdoughs, it’s recommended to have a hydration level between 180-200%.

Sourdoughs with a dough hydration level (TA) 180 lead to:

Sourdoughs with TA 200 lead to:

With sourdough, it is vital to stick precisely to the resting times, regardless of whether it is a one- or multi-stage sourdough. When it rests, the sourdough is in its active phase. With some sourdoughs, the window of time to work with it is extremely tight, because the degree of acidity can change so much in such a short amount of time that it noticeably and seriously impacts the bread.

Mix all ingredients together slowly for 8 minutes and then knead quickly for 3-4 more minutes. (Knead the dough until it falls away from the mixing bowl wall).

Place the dough in an oiled tub and let it rise for 90 minutes (fold every 30 minutes!)

Next, divide the dough into two pieces of equal size and form into round loaves.

After a short rest, shape the rounds into long loaves and place seamside-down in a proofing basket. The proof takes place in the refrigerator at 4-5°C for 15 hours.

(Just before putting the bread in the oven you can also score the bread seam with a sharp knife!)